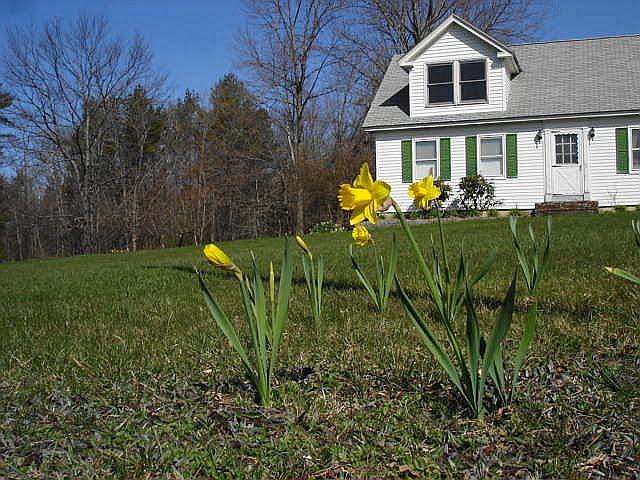 It is with a broken heart that I must tell you that my partner, Felix, passed away very suddenly last night of a cardiac arrest.

We had finished marketing in Concord at the market basket and he helped me bring in and put away all the groceries. We shared a big cold drink of half cranberry juice and half flavored seltzer water. He took a nap and woke refreshed. He was cutting up celery for an imitation crab meat salad and called to me to come and watch Jeopardy with him. I went into the living room and he was talking about the salad he was making and then stopped mid-sentence and said, "Oh, oh." I asked him what he meant and he slumped back into his easy chair and did not answer me, still holding the knife he had been using.

When he did not respond to me I immediately called 911 and an officer responded right away and did CRP. The ambulance crew arrived right after that and continued the CPR with several unsuccessful shocks of the defibrillator and a shot of adrenaline. They took him to Lakes Region General where soon after he was pronounced dead.

Felix did not suffer and he never regained consciousness.

I told the hospital that I wanted them to allow his body to be used for donations and they contacted the New England Donor service and I talked to them on the phone there at the hospital. Later, at 11:30pm when I was back home, they called me as they had promised to do and conducted a very thorough interview of his health issues. They will be able to use much skin and bone tissue harvests and will be able to use his corneas. I am very grateful that he will be able to help others as his final act.

This is all so sudden that I'm not really letting it sink into reality. I'm just glad that he died doing what he loved and did not have pain or suffering. It was about 7:45pm when he keeled over.

I love you all. Please say a small prayer for Felix. Thank you,

Vic in NH
My husband, Felix has passed away after almost 50 years of marriage. I live on our 20+ acre hobby farm in beautiful downtown Gilmanton Iron Works, New Hampshire, U.S.A.

I'm so sorry Vic, it has always been very obvious on your blog how much you and Felix loved each other and this must be a terrible shock. Will definitely say a prayer for both of you and I hope you find comfort in the many happy memories you have of your time together.
Melanie

I want you to know I am here anytime for you. I know you must be in shock...so much grief. Hugs and love...I am so sorry.

I'm so glad he didn't have to suffer. That alone must bring you a little peace. I'm so sorry, wish I could give you a big hug.

Oh Vic - I am so very sorry to learn of your loss. While such a shock for you, I hope the speed of his passing provides some comfort knowing he did not suffer. You are so wonderful (and remarkable) to be thinking forward of how Felix could give improved life to others through his donations of corneas and skin. Please know that prayers and love are being sent from across the country. Annie

I lift you up with prayers and thoughts. My husband is a heart patient and has had many heart related episodes. Am thankful your dear Felix did not suffer and he passed with you by his side and doing what he loved. Extremely kind and generous of you and Felix to make the ultimate donation so others can have an improved life (my husband has plans in place to donate organs and body to Vanderbilt for research)

Oh, Vic, I'm so sorry to hear this. How very sad -- heartbreaking, really. I'm glad Felix was doing what he loved and didn't suffer any pain. Yes, prayers for Flexi and you, too.

I am so sorry for your loss. Much love and comfort to you.

Oh, Vic. I am so sorry to hear this. My love and prayers go out to you and all who loved and were loved by him.

I am so sorry for your loss. My sincerest condolences.

Dear Vic, bless you for letting your loss provide help to others. So thoughtful of you in the midst of your grief.
Such a sudden passing is so hard for those left behind without having had a chance to prepare themselves for the empty place in their hearts.
Know that you will be in my prayers, and in my heart.

I'm sorry to hear of Felix's passing. I've said a prayer for him and for you. Take care of yourself, Vic, as you try to adjust to a life without your loved one.

I am so sorry for your loss. Take care of you.

Oh, my dear Ms. Victoria - I am so very sorry for this news - what a terrible shock. May you find some peace in his gentle passing. I will pray for your peace and comfort. You always said something kind and gentle about Felix - how dear he was.

Sending love and condolences from Maine. I'm so sorry for your loss.

Hugs and heartfelt condolences and prayers to you and Felix.

Oh Vic, I am so very sorry. I have no words right now only hugs of comfort.

Hardly come in to blogs these days but tonight I read your sad news.
What an awful shock for you and one you still really have to come to terms with.
Sending my condolences from the other side of the pond.

Stars In A Time Warp 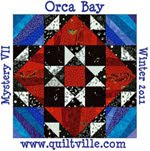 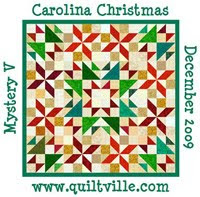 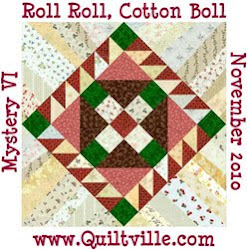 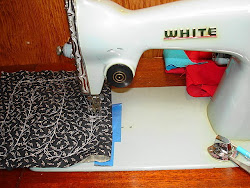 Vic in NH
My husband, Felix has passed away after almost 50 years of marriage. I live on our 20+ acre hobby farm in beautiful downtown Gilmanton Iron Works, New Hampshire, U.S.A.